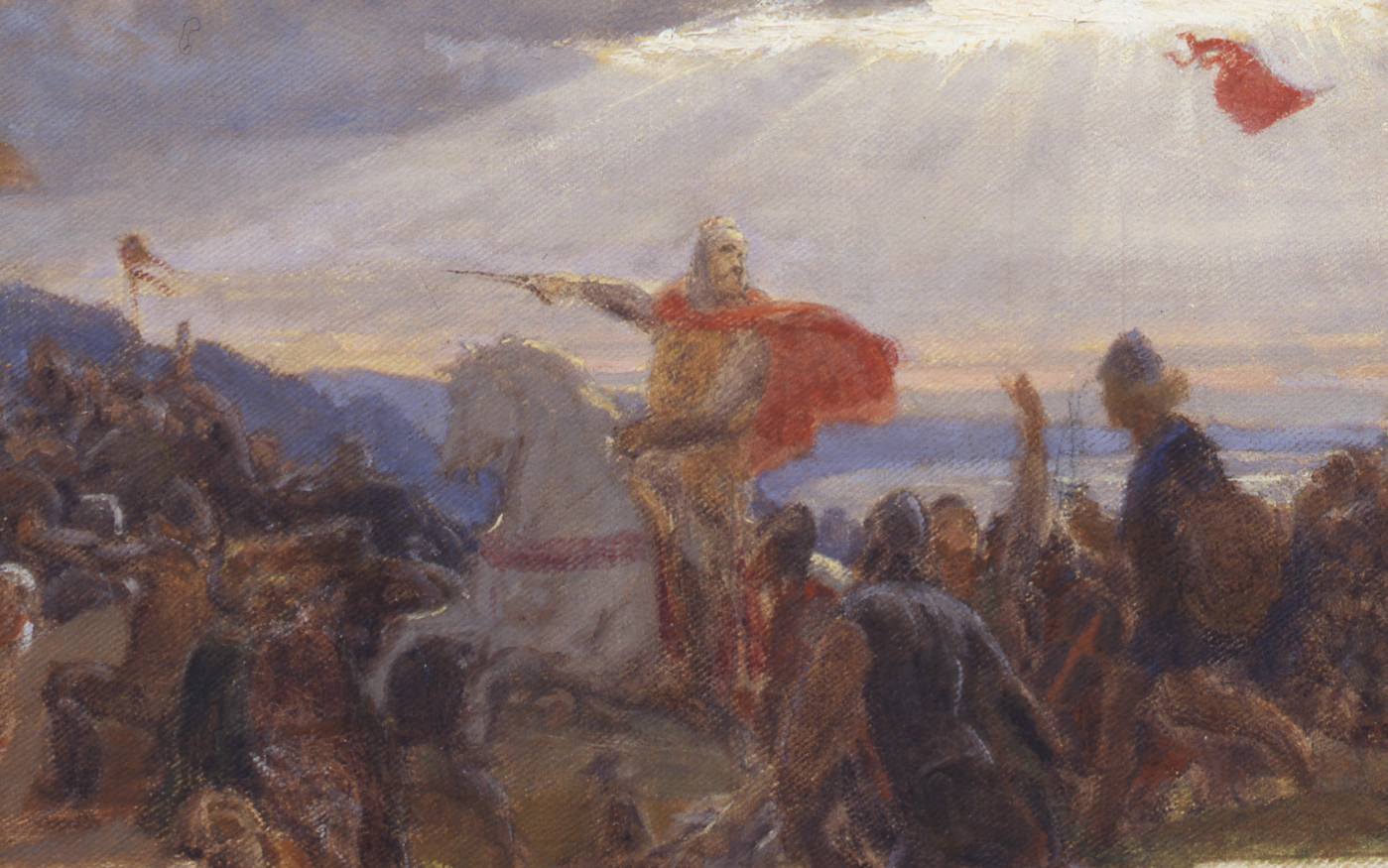 On June 15th, 1219 the Danish flag, Dannebrog, appeared on the sky over Lyndanisse in Estonia. Here Valdemar 2. was in the middle of battle against the Estonian pagans.

So it says in an old legend. The battle ended with a Danish victory.

At Frederiksborg we celebrate the 800th birthday of Dannebrog with an exhibition that portrays the Danish crusades in the Baltic Sea and the conquest of Estonia. The history of Dannebrog up until the present will also be told. 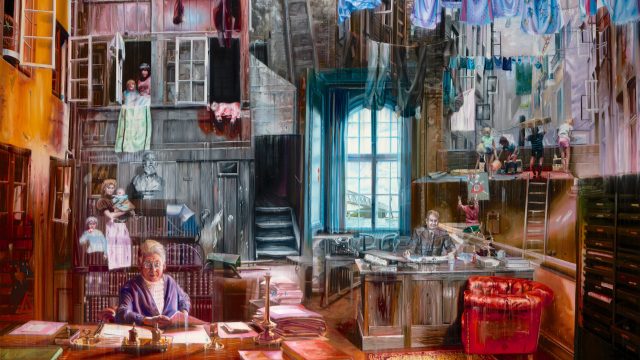 The history of the labour movement, Denmark and Social Democracy from the 1870s to the present day, portrayed in modern history paintings. 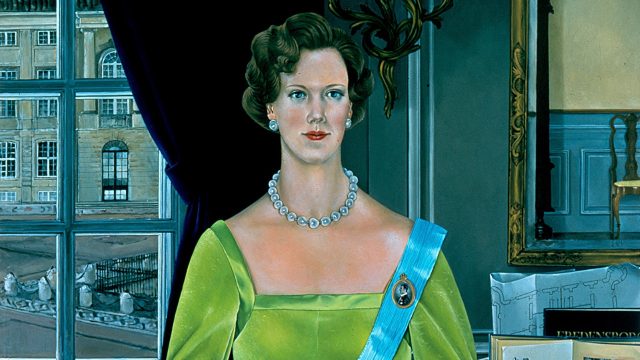 The Faces of the Queen

To celebrate Her Majesty Queen Margrethe II’s 80th birthday, the Museum of National History has created an exhibition portraying the Queen’s life, function and special interests. 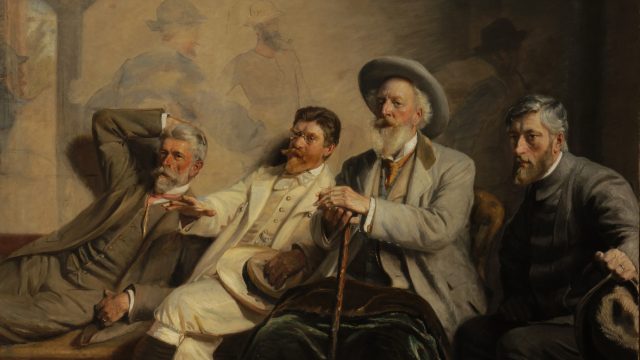 The Smithsonian’s National Portrait Gallery will present “Portraits of the World: Denmark,” the next installment in the museum’s international series highlighting the global context of American portraiture.

The Museum of National History uses cookies on dnm.dk to optimise content, functionality and advertising and to analyse traffic. By clicking OK, you consent to the Museum of National History and third parties using cookies on this domain. You can withdraw your consent at any time. Read more
OKDecline
Privacy & Cookies Policy
Necessary Always Enabled