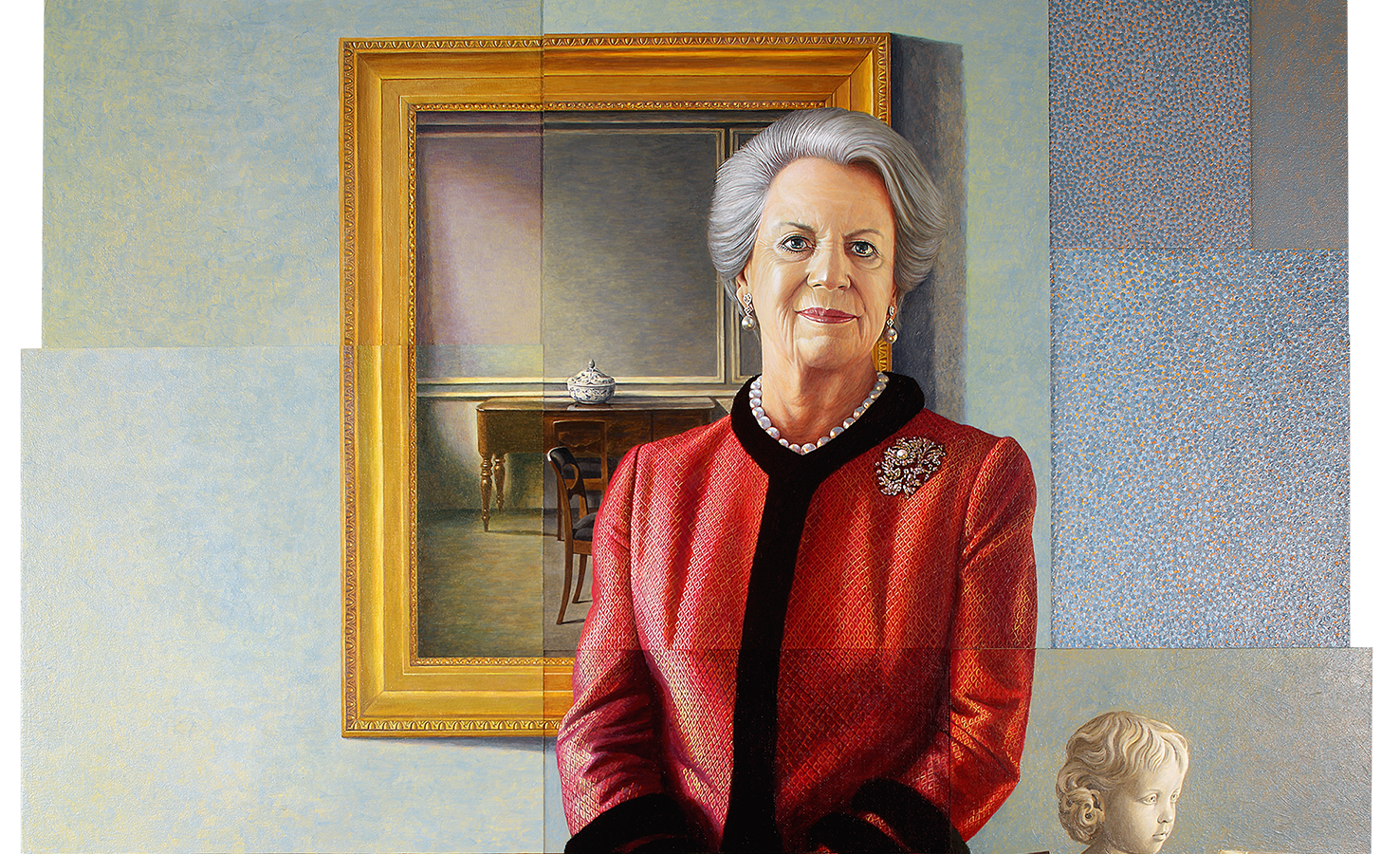 Through the years, Danish artist Lars Physant has portrayed several Danish and international personalities, as well as members of the royal family. In connection with a new portrait of HRH Princess Benedikte of Denmark created by Lars Physant for the museum, a selection of the artist’s works as well as the new portrait will be displayed as a special exhibition.

As Denmark’s National Portrait Gallery, The Museum of National History’s most important task is to collect portraits of Danish women and men who have played a special role in society. For decades, Princess Benedikte has played a significant role in performing royal duties, from formal tasks such as handling the role of Protector to overseeing numerous Danish and foreign patronages, including the chairmanship of the Girl Scouts’ Joint Council and the Danish Committee to Support International Scout Matters, etc.

The art of portraiture has always had a central place in Lars Physant’s work, which is rooted in naturalism and realism. As in other of his works, Physant paints his portraits as fragmented images on wooden relief structures that cannot be framed. The exhibition presents a rich and varied selection of Physant’s portraits, alongside preliminary sketches. This provides insight into his very particular method and approach to portraying another human being.

This website uses cookies to improve your experience while you navigate through the website. Out of these, the cookies that are categorized as necessary are stored on your browser as they are essential for the working of basic functionalities of the website. We also use third-party cookies that help us analyze and understand how you use this website. These cookies will be stored in your browser only with your consent. You also have the option to opt-out of these cookies. But opting out of some of these cookies may affect your browsing experience.
Necessary Always Enabled