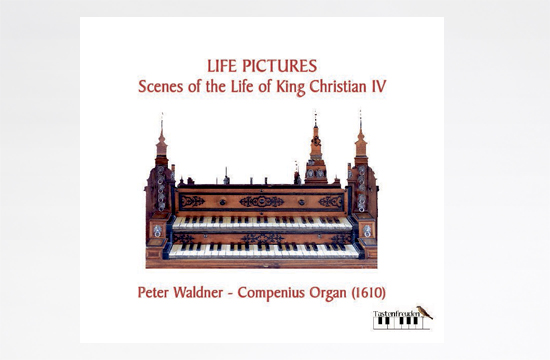 Peter Waldner on the historical organ at Frederiksborg Castle Chapel, built in 1610 by Esaias Compenius, installed in the Castle Chapel in 1617.

This CD comprises carefully selected works of sacred and secular music for organ from the English, Spanish, Flemish and German schools. The works were all composed around the year 1600, during the early years of the Compenius organ’s conception.

The CD is compiled as a depiction of the life of King Christian IV. With works by Ian Pieterszoon Sweelinck and Heinrich Scheidemann, among others, it presents an authentic Renaissance and early Baroque soundtrack to the life of the formidable monarch.

The organ, which came into the possession of Christian IV in 1617, is presented here as a contemporary reflection of its proud owner from birth to death.

The instrument’s 1001 pipes and 27 different registers are a compelling testimony to the skill of Esaias Compenius as a singular designer and builder of wooden pipe organs.

The Austrian harpsichordist and organist Peter Waldner specialises in historical keyboard instruments and has recorded several CDs on significant historical organs throughout Europe. 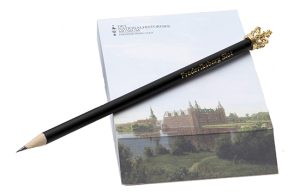 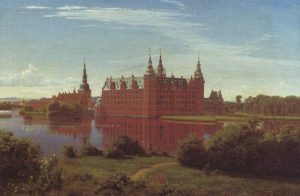 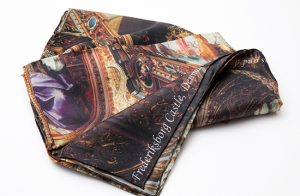