Danish-Estonian Relations in the Middle Ages 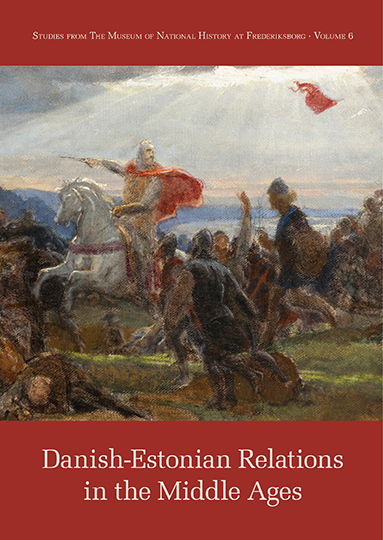 Volume 6 of the museum’s research series. The Danish crusade to Estonia in the early 13th century formed the basis for almost 150 years of direct Danish rule over the northern provinces of present-day Estonia and another 300 years of Danish interest in the region.

The book’s studies provide new interpretations on various aspects of the Danish involvement in Northern Estonia, such as why the Danes were interested in the region in the first place, how they governed the region once they had obtained control here, why they eventually had to sell Danish Estonia to the Teutonic Order – and how they afterwards tried to regain a foothold in the region.

The book comes with a short introduction into the subject, timelines and four new maps. 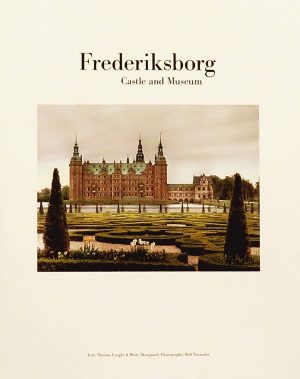 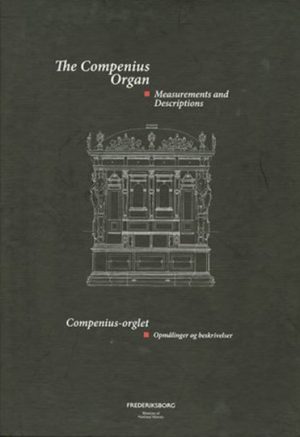 The Compenius Organ: Measurements and Descriptions 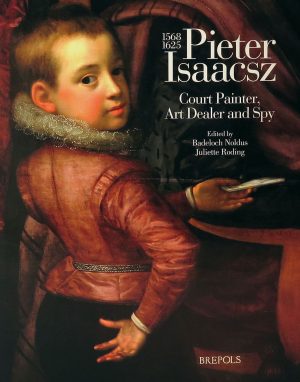